In the deep jungle of Surinam, Boven Suriname, Danpaati River Lodge is situated. It supports regional healthcare and sustainable regional development. The sustainable lodge, Danpaati River Lodge, can host 50 guests. The lodge has been transformed from a basic to a mid level sustainable luxury resort during the years. The lodge experienced an increased occupancy rate and is self-supporting since 2007. The lodge is able to finance around 50% of the healthcare project. Both the lodge and the healthcare project are classified under Foundation Bonama. Bonama cooperates with 12 villages. It provides home care and runs family houses (a combination of child and elderly day care). 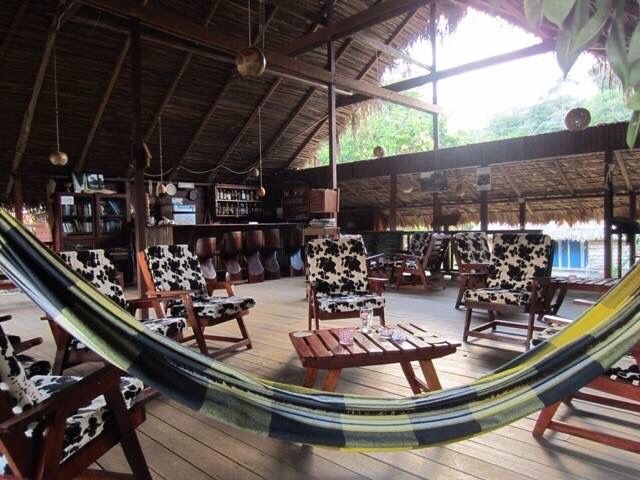 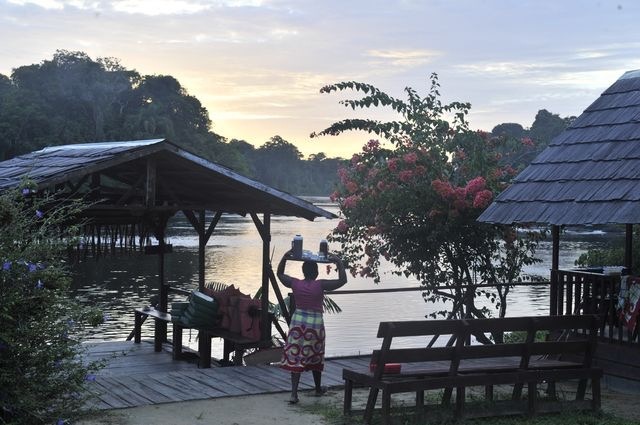 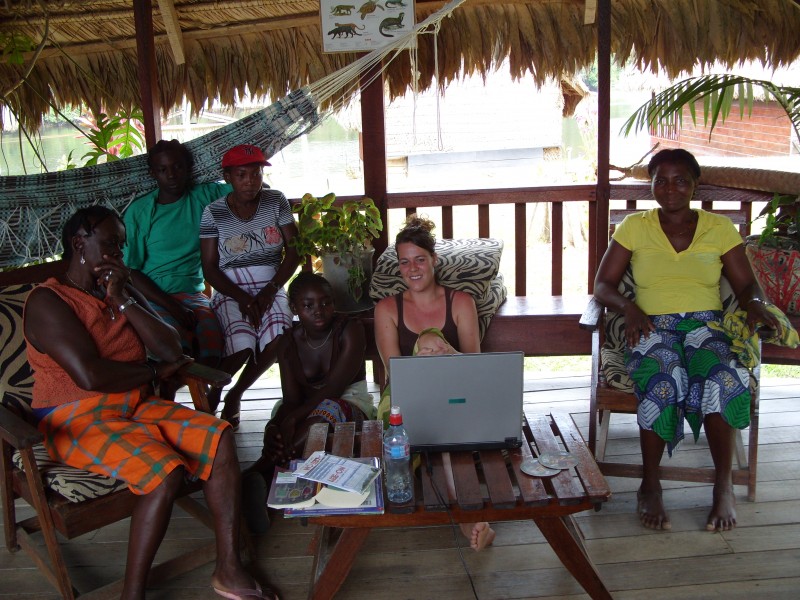 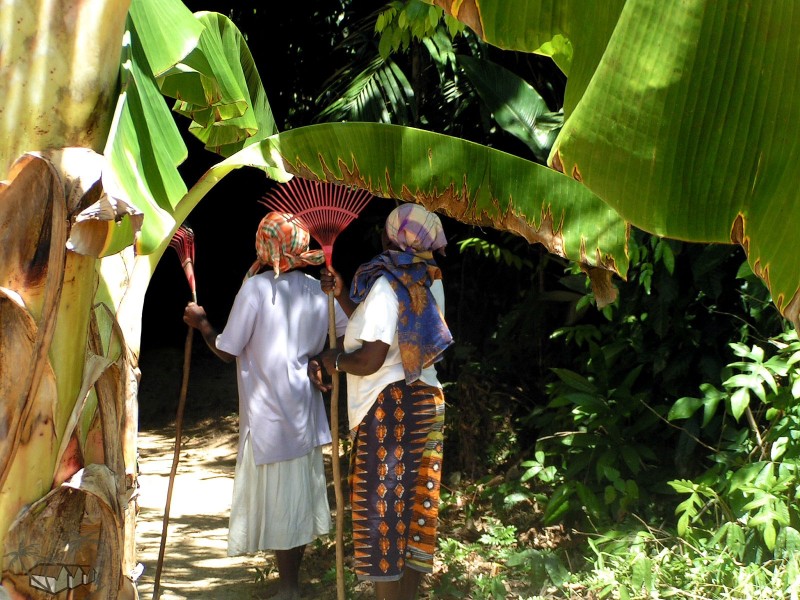 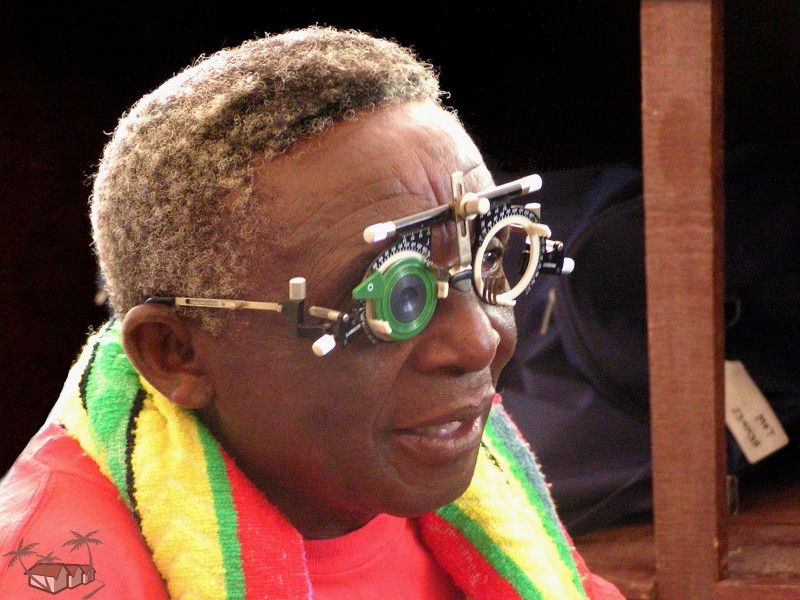 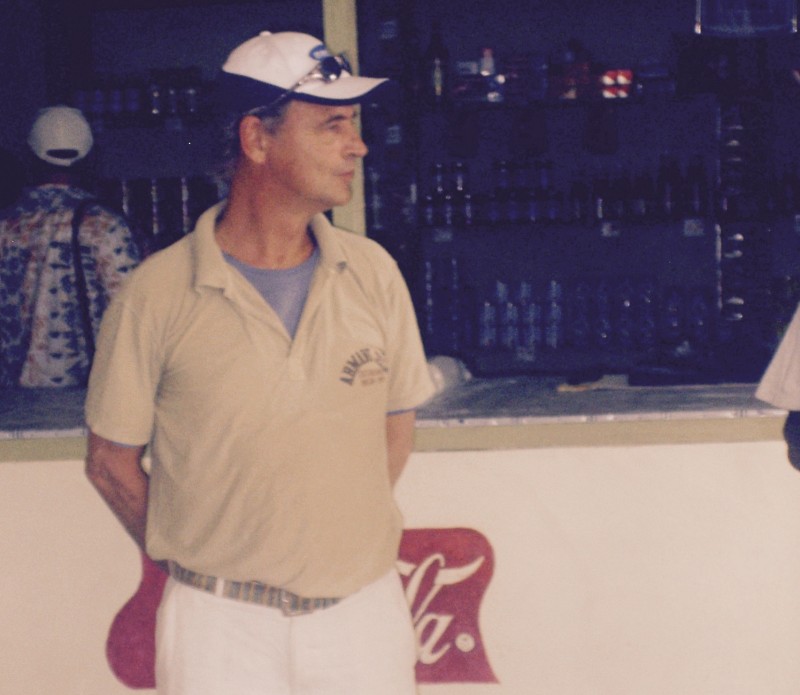 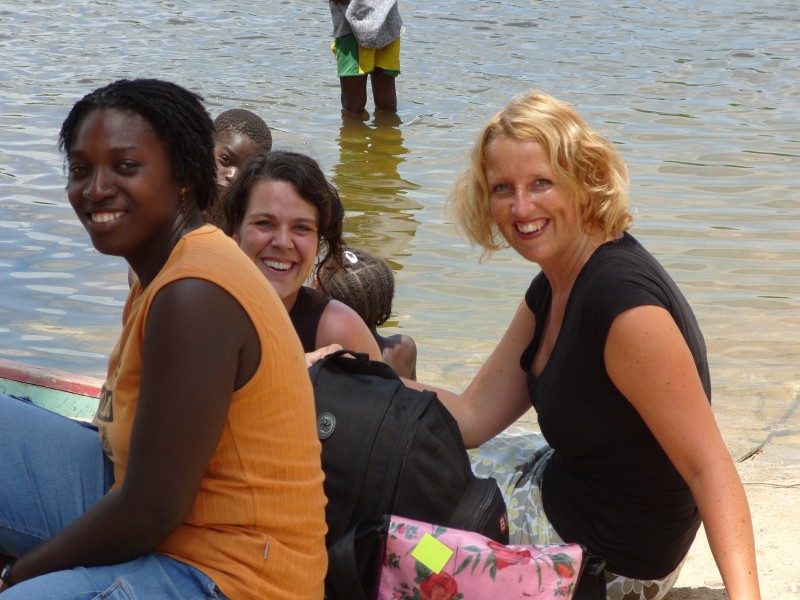 100% Zomer was asked to become the interim director of Danpaati River Lodge and the connected health care project. 100% Zomer eventually led a total integrated sustainable transformation on several levels. In the lodge, in the healthcare in 12 villages and in the economy in the surrounding region.

Who: Foundation Bonama. The foundation was started in 1996 in cooperation with the board of Menzis (Dutch health insurance company) and Woonzorg Nederland (housing cooperation for the elderly). Roger van Boxtel was part of the board.

Why: The lodge suffered losses. The healthcare was inefficient in many ways. The local economy was underdeveloped. There was a lack of an overall integrated sustainable vision for the lodge and its position in the surrounding region. The relationship with and among the stakeholders was poor.