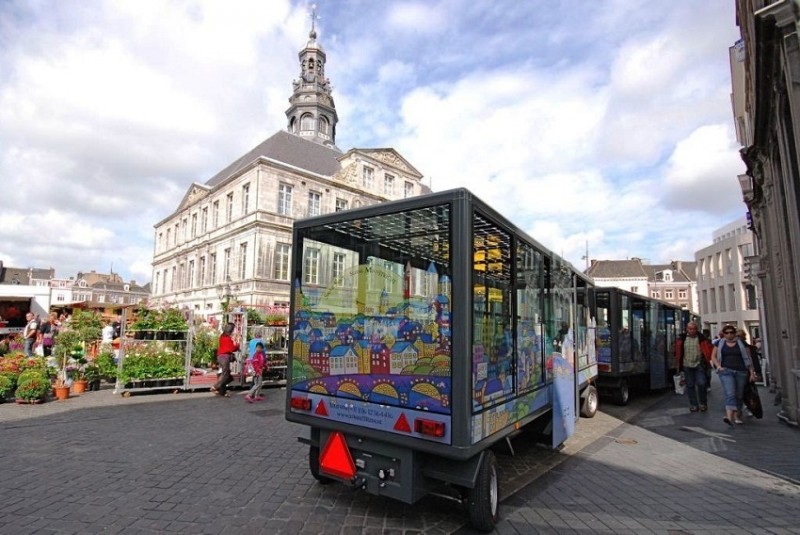 Solar electric transport is an upcoming transport product around the world. The TU Delft co-developed the technology for our Dutch team at the solar challenge in Australia. The product “solar-electric trains” are already in use in the Netherlands, in various cities. We got in touch with the factory in Limburg that produces and invented the “trains”. Their vehicles have many advantages since around 50% of the energy is derived from solar. That was 4 times more as average in the world than. We planned to start in Surinam, were 100% Zomer and the other co-entrepreneurs have an extensive network. An intention declaration for cooperation with the Marriott and one other upmarket hotel in Paramaribo was signed. The trains would be used as a shuttle service, to and from the airport and as a branded sightseeing vehicle.