Enter Inside is a master program aimed at design for the real world at the Royal Academy of Arts in the Hague. 100% Zomer was asked to co-design INSIDE (doorklikbaar maken www.insideflows.org) and co-implement, a two-year, English taught Master Interior (city) architecture program, which targets the real world. Large-scale city interiors, a changing relationship between public and private space, sustainability and a greater demand for social cohesion are themes that call for a new perspective on interior (city) architecture and design. 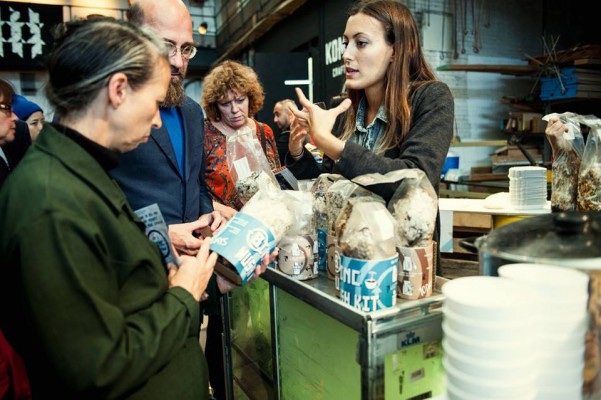 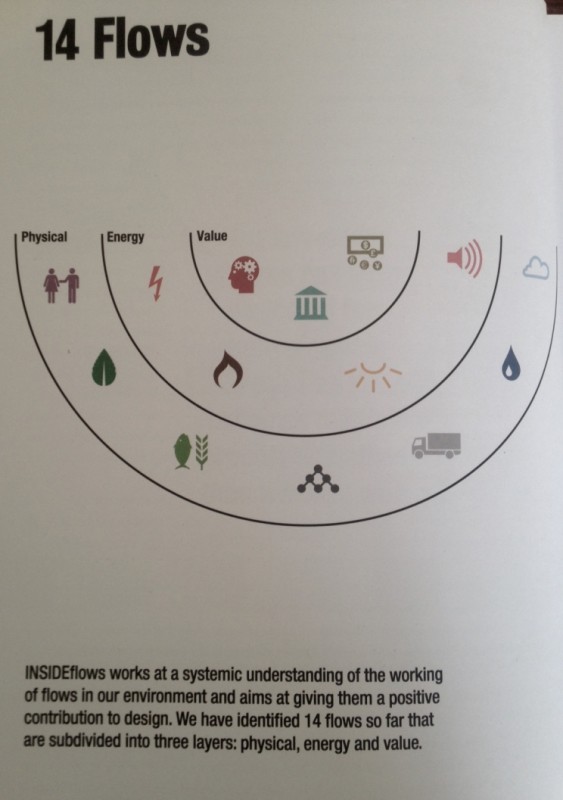 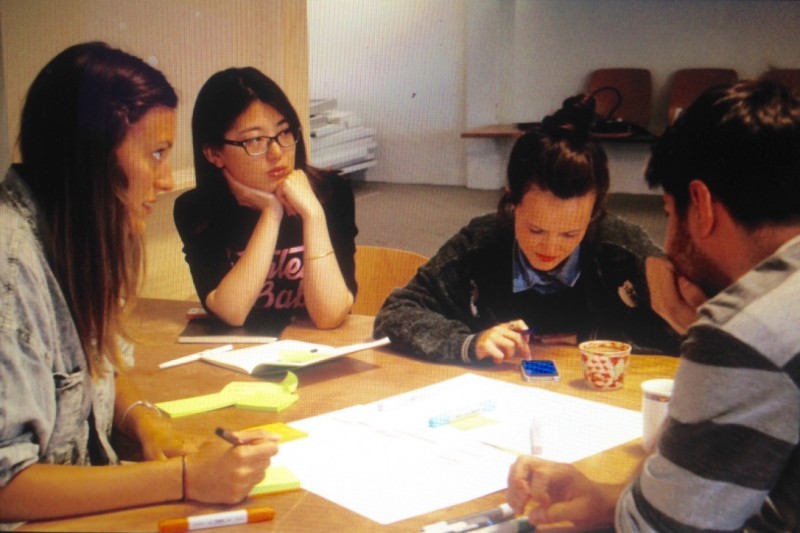 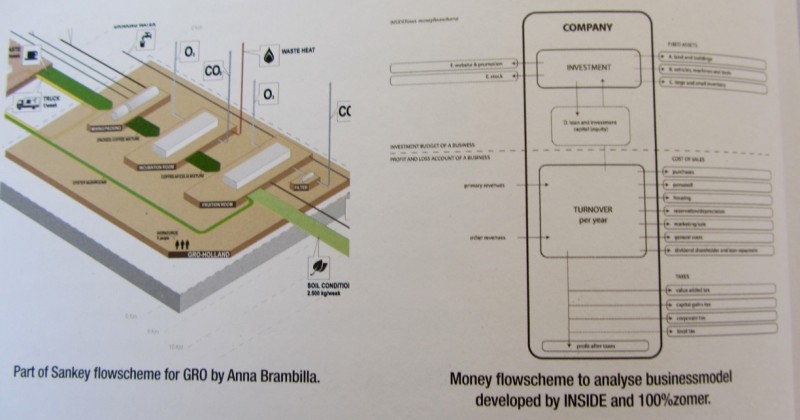 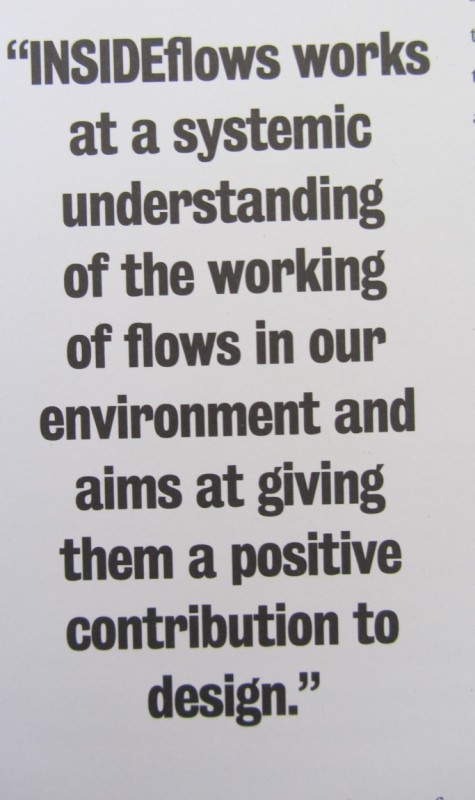 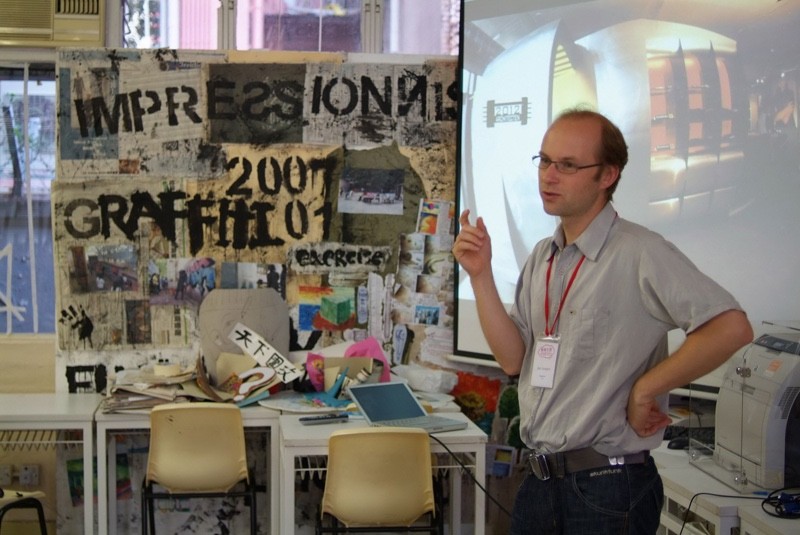 100% Zomer focused on the changing role of the architect/designer in the city. The architect is changing from a designer of buildings, to a director of integrated sustainable design and transformations in the city. A person who is co-creating projects with multiple stakeholders. 100% Zomer took up various roles such as program designer, lecturer, project-leader and researcher.

Who: Master Enter Inside from the Royal Academy of Arts in The Hague.

Why: City interiors are the scene of large changes now and in the near future. Architects and designers have a key role in this transformation.

What: 100% Zomer and Superuse Studios cooperated to turn the INSIDE master first concept into a working program. In 2014 100% Zomer also performed a feasibility study to an international post-master program INSIDE.

A first-blue print for a post-master program INSIDE. Developed through research and interactive stakeholder and potential customer consultations.